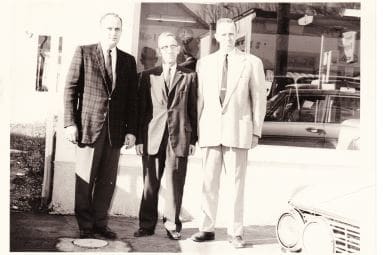 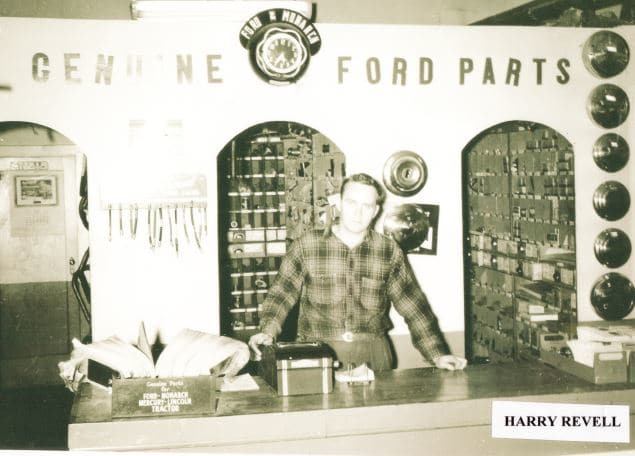 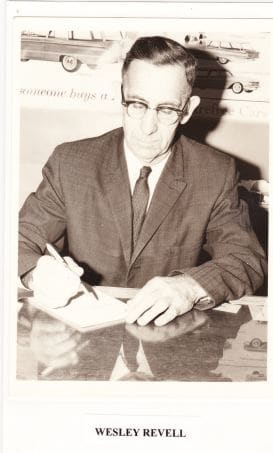 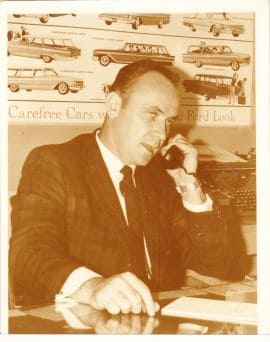 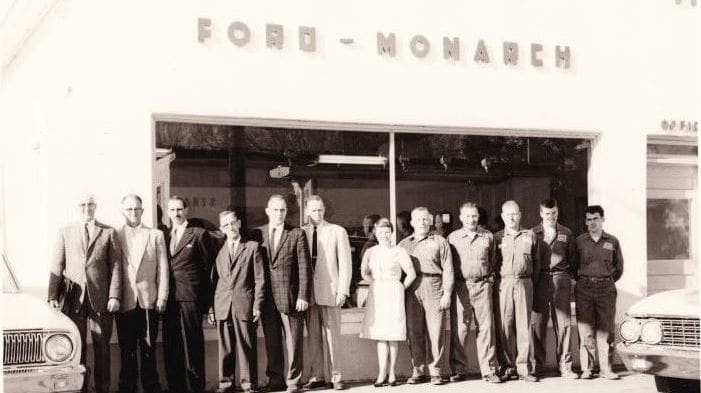 Founder of Revell Ford, Harry's father Wesley Revell, was given the opportunity to open a dealership in Verona. He was not new to Ford, having worked for several other dealerships in the area. The year was 1936, shortly after the Great Depression, when business in general faced great challenges, many people could not afford a car. The years leading up to the Second World War brought additional difficulty for the automobile business. None of this deterred Wesley, and he opened the dealership in what was then a general store, next to the present day showroom. Against the obstacles, he kept the business going during the difficult war years. In 1946, Wesley's two sons Harry and Glen joined the company. Harry and Glen learned the ropes of the business alongside their father, and together they established the Revell reputation for trustworthiness and customer care.

"It has been a great run, being involved with Ford as a family since the days of the Model T," says Harry. "But our beginnings were certainly modest. As first, we drove cars to Verona from the assembly plant on Danforth Avenue in Toronto, because that was the only way to get the vehicles to the dealership. And, not only that, without our own repair shop, we had to have our vehicles serviced by a local garage." At about the same time Harry and Glen joined the dealership, Wesley built a two-bay service station and added gas pumps and a one-car showroom. This prepared the way for hiring their first mechanic and who was just back in Canada from the World War II.

Larry and Al grew up around the dealership and it was natural that they would join the family business, which they did in the mid-1970s. Today Larry, Al and Harry lead a dedicated team of employees in daily operations. "My father's integrity has pulled our entire staff together around the goal of honesty in all our dealings," says Larry. Agrees Al, "Our primary objective is always to earn and keep the customers' trust." Strength of reputation have fueled growth of Revell Ford's client base. The dealership has customers from a very wide region beyond the Kingston area, including Ottawa and Toronto. Facilities has grown in tandem: As the years and decades past, a spacious showroom was added. Many additional service bays were built. A body shop followed. Today, Revell Ford is a mid-sized dealership in a town of 1,000 plus. Growth has also meant many more employees, such that current staffing totals 40 individuals. Many employees have been with the firm for long tenures-over 40 years. "That speaks for itself," says Mario Crevier, Sales Manager. "Employees are treated the same honest and fair way as our customers are here. Our staff are empowered here." 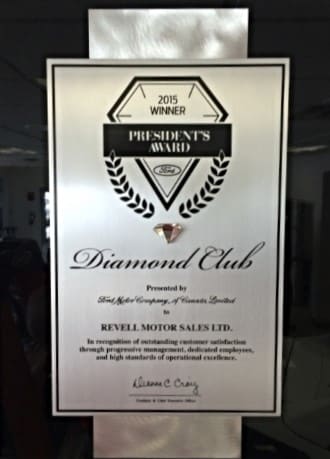 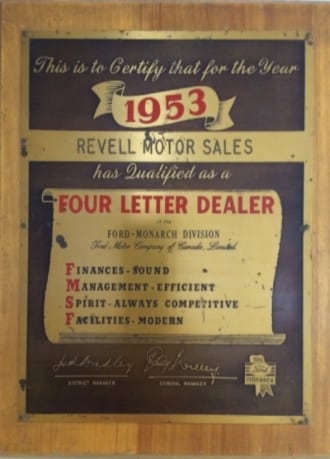