Thanks for bringing a non-perishable food item to support our local food bank! 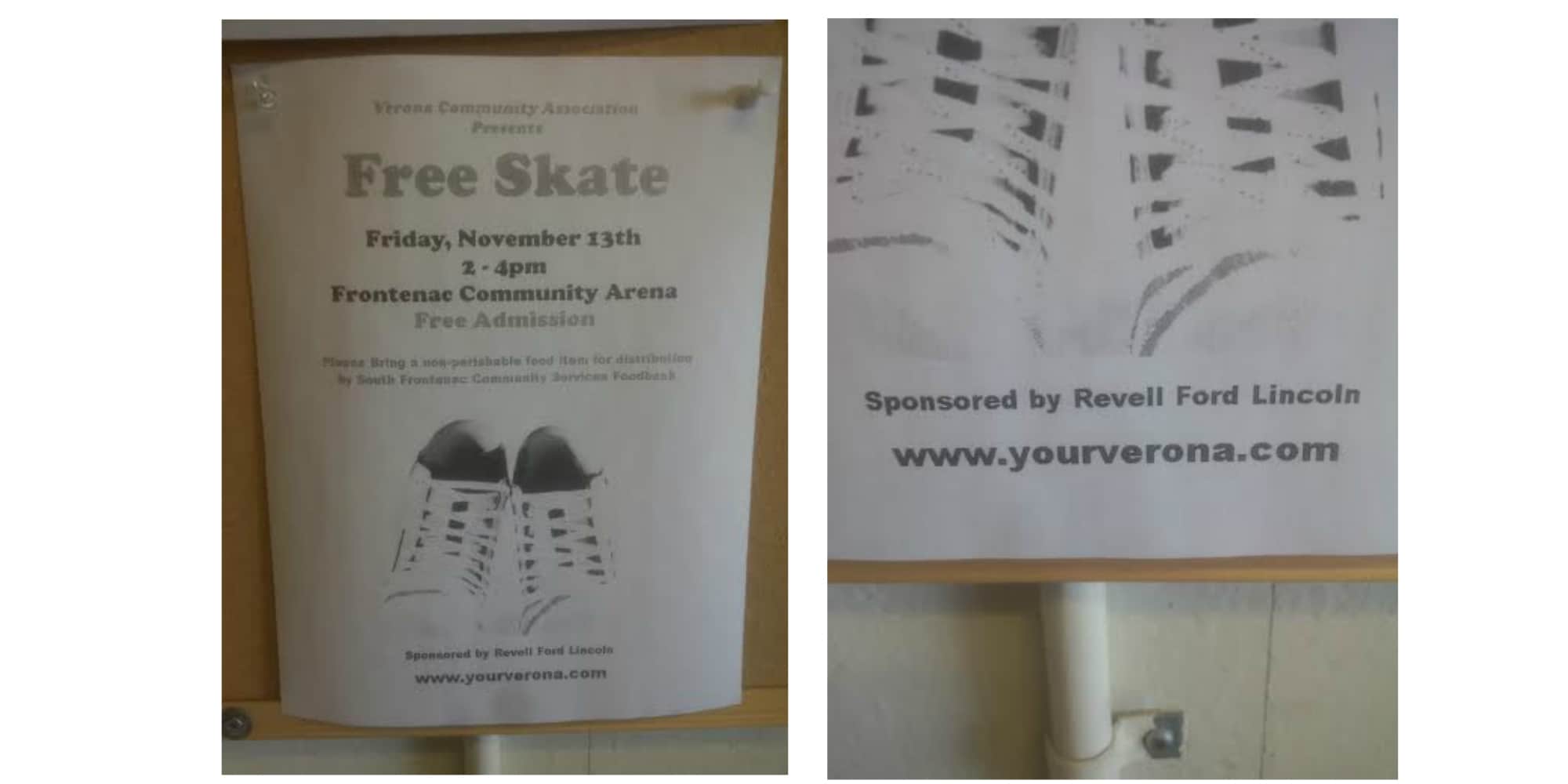 The REVELL FORD "Cars For Cancer" campaign is still going strong for 2014! We are honoured to have now donated $8809.30 since January 2013 towards the University Hospitals Foundation Kingston! Accepting the cheque on their behalf is UHKF Director Lori Faggiani. We will continue on with this initiative and really appreciate our customers and staff contributions towards this great cause! 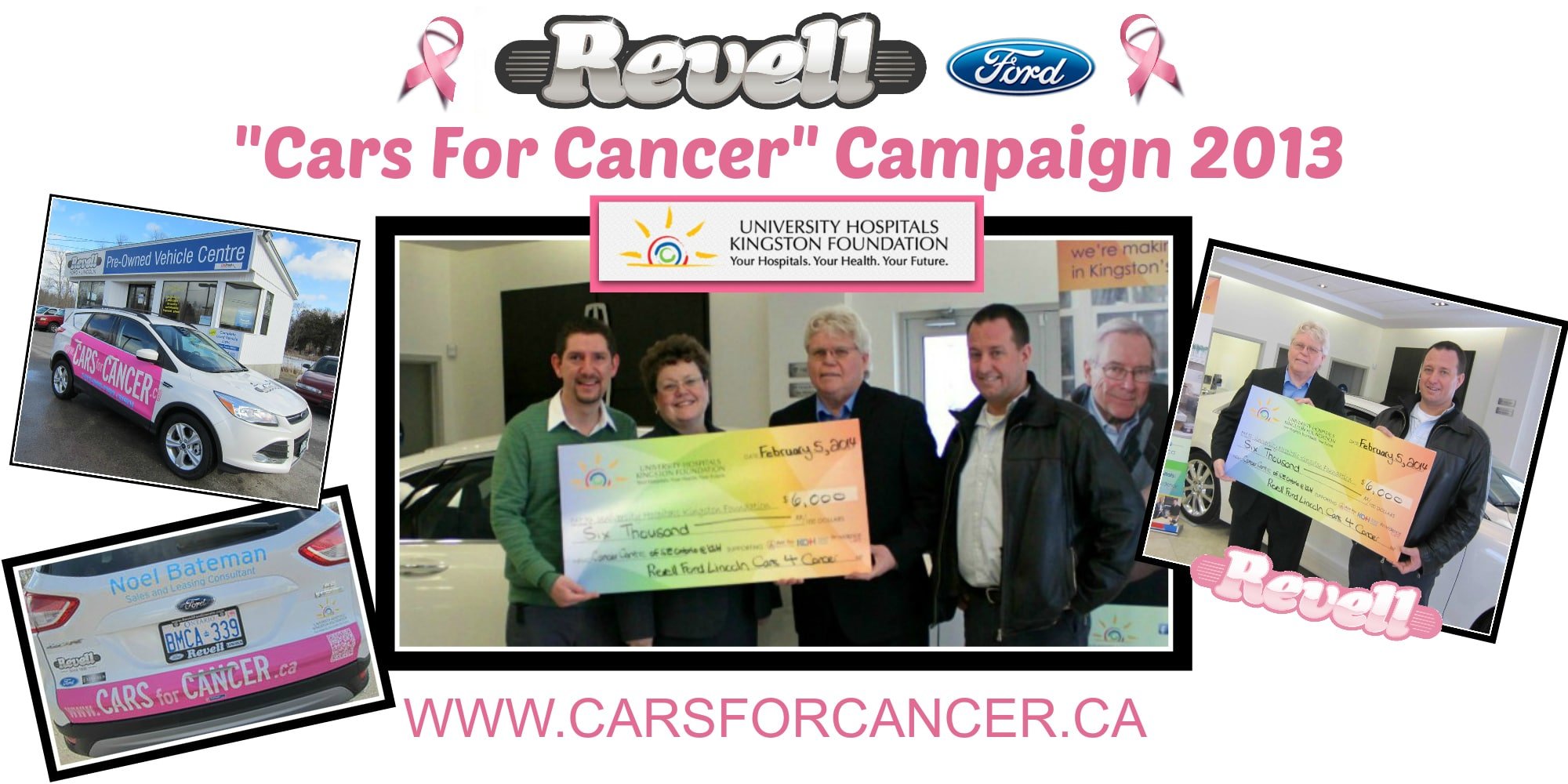 Revell Ford's 'Cars for Cancer' campaign, which has been ongoing since January 1st 2013, has raised $6, 000 in support of the University Hospitals Kingston Foundation and the Cancer Centre of Southeastern Ontario.

Revell Ford sales representative Noel Bateman started the initiative shortly after losing a close family member to cancer in 2012. He decided he would personally donate $12.50 for every vehicle sold. The dealership matched each donation dollar for dollar and also donated $1 for every Service and Collision Centre repair order received." Revell Ford has decided that due to the success of the campaign, to continue it through 2014 and possibly beyond.

"Cancer touches just about every family, my own included, " said Larry Revell, dealer principal. "So when Noel approached me with the idea, we were immediately on board. Community support has been incredible and we'd like to thank everyone who helped out, including the staff and customers who donated directly to the campaign."

The funds are to be used for the purchase of equipment at the Cancer Centre of Southeastern Ontario (CCSEO) at Kingston General Hospital.

After a VERY challenging season where the girls were only able to gain one victory during the regular season, they made their name known at one of the biggest hockey tournaments in Ontario.....winning three of four games convincingly to earn a spot in the Gold medal round in Kanata!!

These girls scored more goals in this tournament than they did during the ENTIRE season!

CONGRATULATIONS from all of us at Revell Ford on the SILVER MEDAL, and a job well done!! 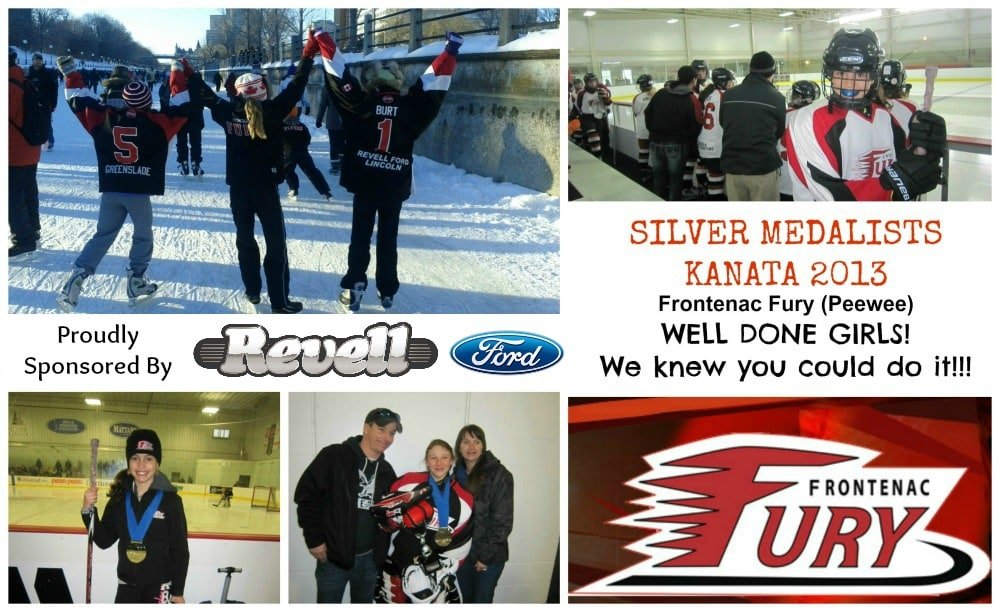 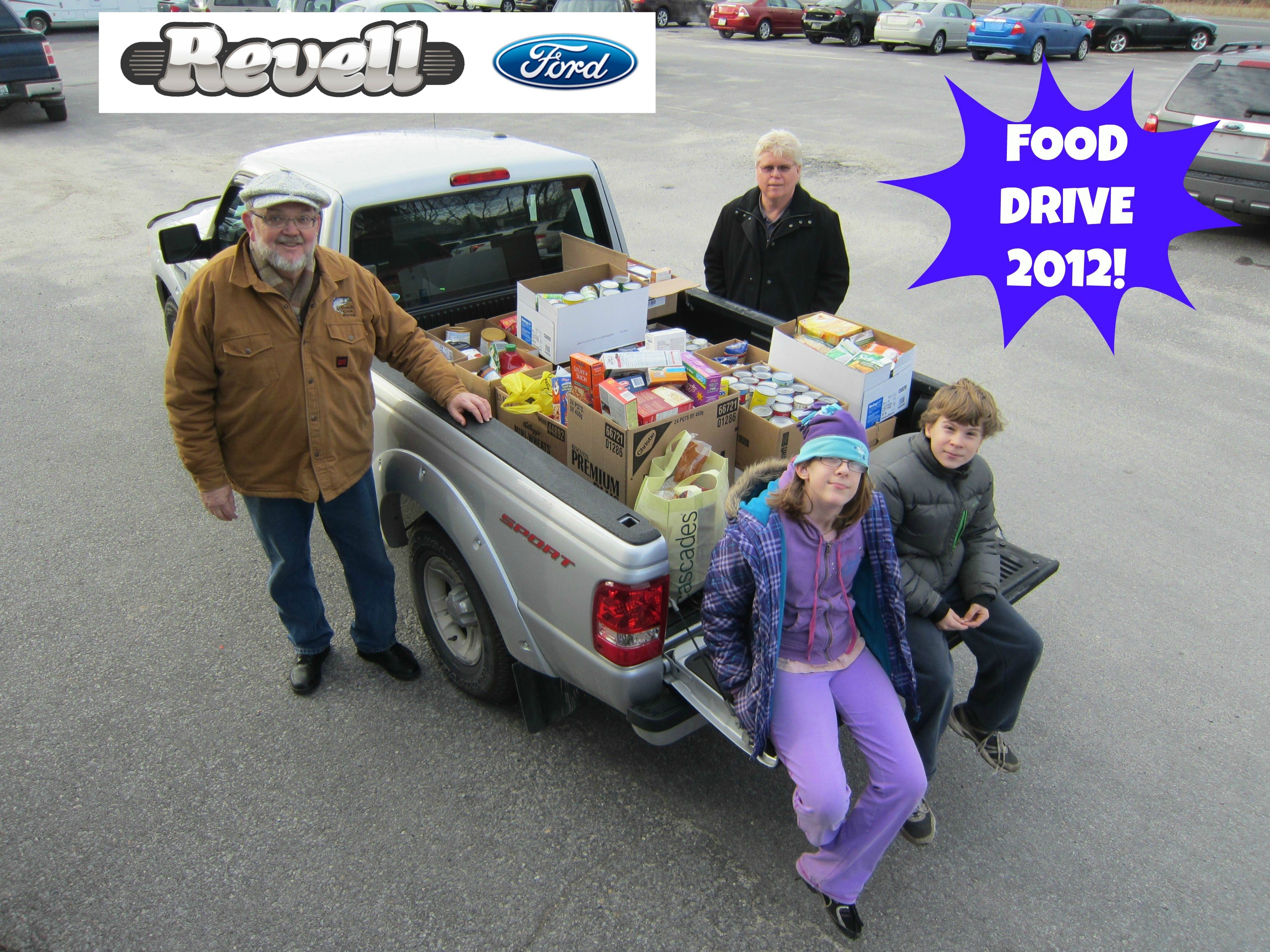 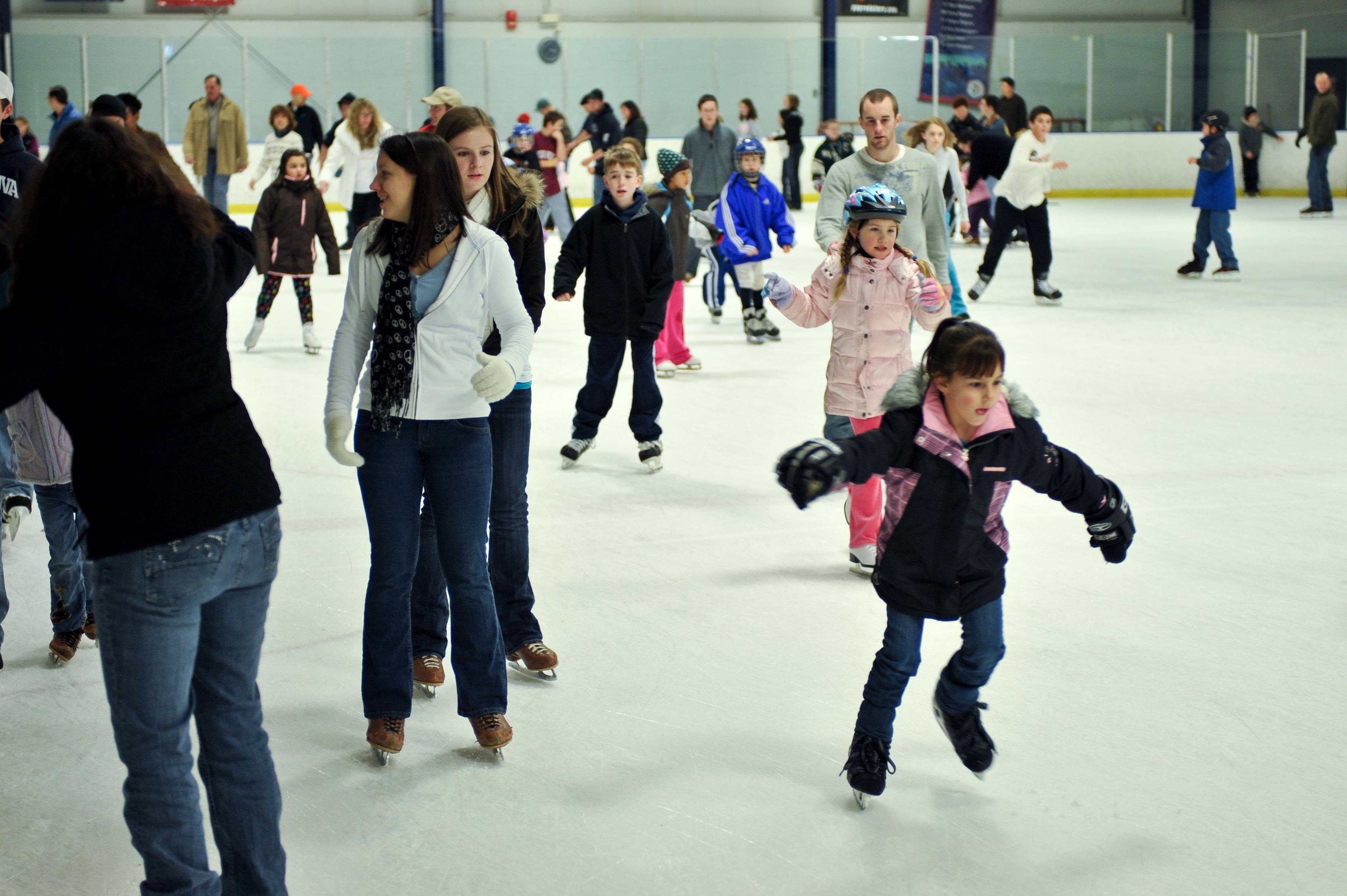 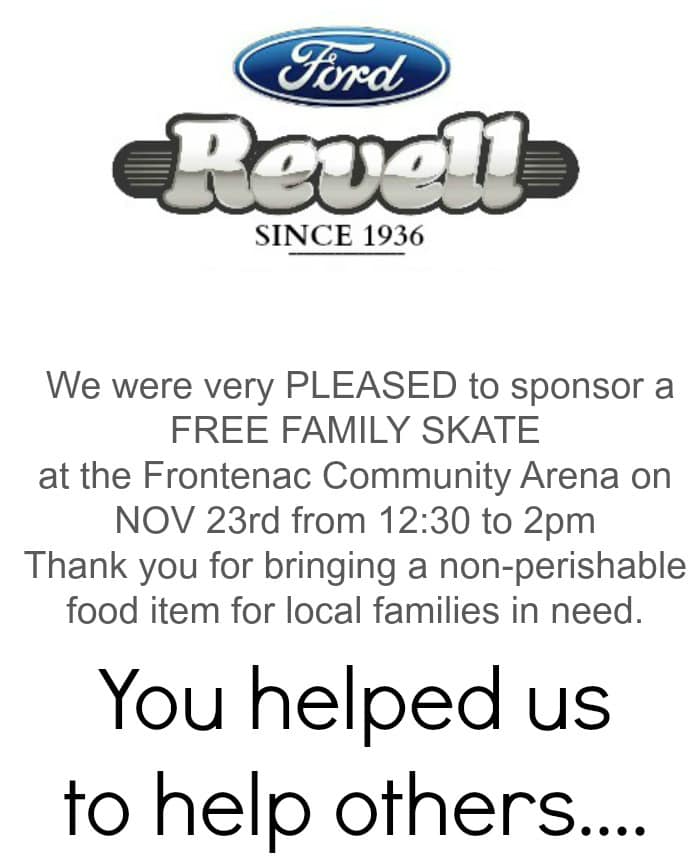 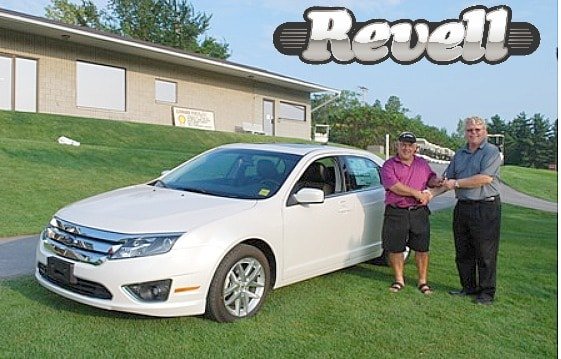 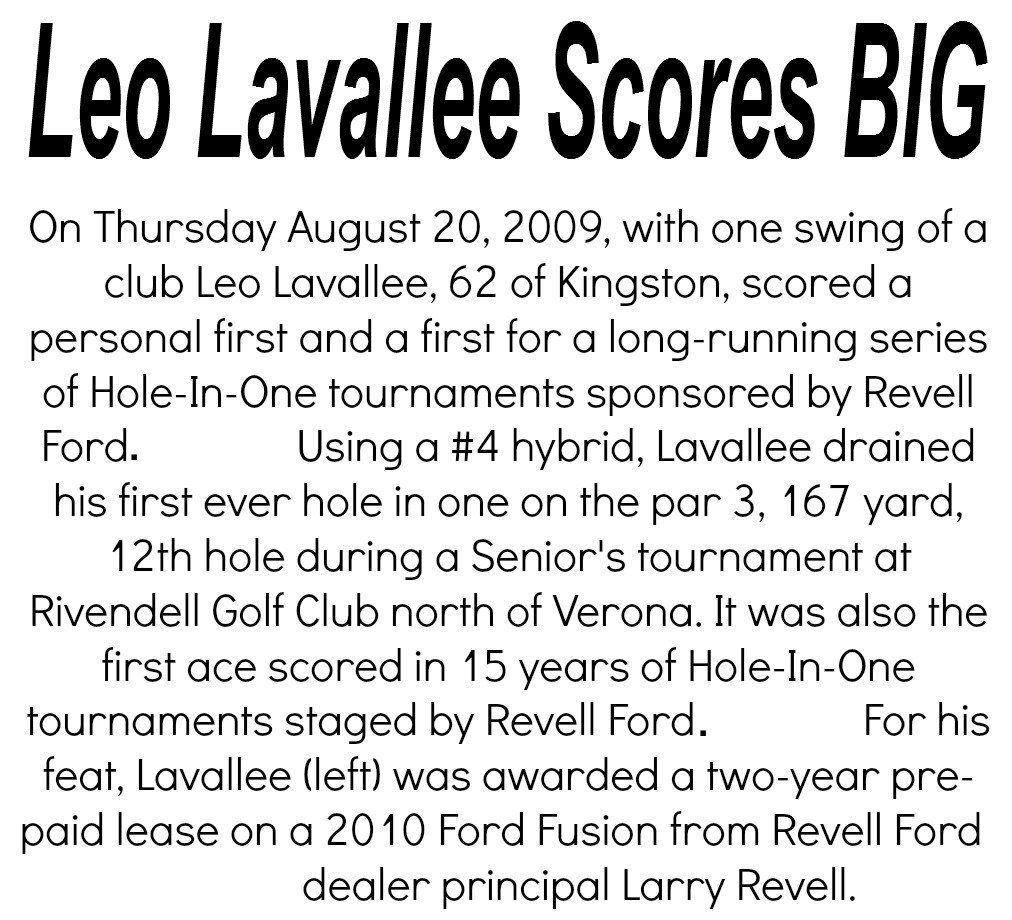